A whimsical and youthful Wedding in Athens, Greece

As event planners, we were honored to be a part of the unforgettable love story of Florent and Yendi, beautifully translated into their Catholic wedding in Greece.

Their tale of a chance encounter at a bar, leads to a whirlwind romance filled with laughter, travel, and craziness.

The bride, Yendi, recounts that around 8 years ago, she was a regular customer at a bar where Florent was working as a bartender. They exchanged glances and, eventually, phone numbers, and that’s where it all began. A few days later, they had their first date, where Florent picked Yendi up on a scooter, took her to a small Parisian bistro for a drink, and ended the evening on the “Pont des arts,” where they shared their first kiss.

To celebrate their love, they chose the picturesque and historic country of Greece, which represented a perfect blend of their two countries of origin, France and Lebanon. The couple wanted a festive celebration, where everyone could dance and have fun until the night’s end. With the help of Rock Paper Scissors wedding planners in Athens, their dream of an unforgettable Catholic wedding in Greece was brought to life.

The traditional Catholic ceremony was held at the Church of Saint Paul in Piraeus, which was a solemn and beautiful setting to exchange vows. The reception held at the private house villa of Island Art and Taste and was an intimate celebration of love in a stunning location. Join us as we share the beautiful love story of Florent and Yendi and take a closer look at the details that made their destination betrothal in Athens, Greece truly unforgettable.

A French Touch on the Athenian Riviera

Florent and Yendi decided to have their reception at the private villa, Island Art and Taste, located on the Athenian Riviera. This exclusive venue was the perfect location for the couple to celebrate their love with their closest friends and family. The French influence was evident in every detail, from the elegant floral arrangements to the intimate candlelight setting. The youthful and relaxed atmosphere allowed the guests to enjoy both the beauty of their surroundings and the intimate aura provided.

Island Art and Taste proved to be the ideal location for the couple to create a truly unique and memorable experience for their friends and family. The beautiful scenery, delicious food, and elegant décor provided the perfect backdrop for celebrating love.

The Catholic Church of Saint Paul in Piraeus was the ideal setting for Florent and Yendi’s traditional Catholic ceremony. The historic church’s beautiful architecture and serene atmosphere provided a fitting background for their sacred union. This couple’s catholic wedding ceremony in Athens was filled with traditional elements, such as the exchange of vows and rings, and was conducted by a Catholic priest. Their mutual love and commitment were evident in every moment of the ceremony, and the church’s solemnity added to the emotional significance of the occasion. Overall, this Catholic wedding in Greece was a truly special and meaningful occasion for the happy couple and an event that will be long remembered by everyone who attended.

A Whimsical and Youthful Style

The youthful and whimsical style chosen for Florent and Yendi’s Catholic wedding in Greece added to the relaxed and entertaining atmosphere of the day. The couple chose an organic and natural decor, with lush greenery and fresh flowers adding to the playful vibe. The color palette of green, peach, and soft pink further enhanced the whimsical atmosphere, and the pergolas adorned with hanging lights and greenery created a magical and romantic ambiance. Every detail was carefully crafted to reflect the couple’s personalities and love for each other, making it a truly memorable and enjoyable celebration of their love.

A Celebration that Lasted All Night Long

From the moment guests arrived at Florent and Yendi’s Catholic wedding in Greece, it was clear that the couple had planned a celebration that would last all day and all night long. The live band during the cocktail hour set the tone for a party atmosphere, and guests enjoyed dancing throughout the evening. The couple’s goal was to create a lively and fun vibe, and they succeeded in doing so with the help of a live band that kept the party going all night long. The event’s energy was high, and the guests were having a great time.

A Touch of Nature in the Decor

Florent and Yendi’s reception featured fresh fruits and other plants intertwined with floral arrangements. The couple had chosen to incorporate nature into their decor, using an abundance of lush greenery and brightly colored fruits to add a touch of organic beauty to the event. The centerpieces were visually stunning and provided a delicious and refreshing treat for guests to enjoy. Fruits and greenery were carefully selected to complement the overall aesthetic and added a unique and playful touch to the decor. This attention to detail in the setting not only created a beautiful and memorable environment for the couple’s big day but also helped to create a more romantic ambiance that the guests enjoyed.

Florent and Yendi’s destination union in Athens, Greece, was a truly beautiful celebration of their love. From the elegant floral arrangements to the lively live band, all details created a magical and unique experience for both the bride and groom, as well as their guests. As Rock Paper Scissors event planners, we were privileged to be a part of such a special moment in the couple’s lives and were delighted to help make their dream Catholic wedding in Greece to come true.

We hope that you enjoyed reading about this beautiful union and that it has inspired you to plan your own special day that perfectly matches your vision and personality. If you are looking for a destination wedding planner in Greece, we at Rock Paper Scissors event planners are here to help you turn your dream into reality. Feel free to browse our blog for more inspiration and book our services to make your big day as memorable as Florent and Yendi’s. If you want to have a look at more weddings at Private House make sure you visit this and this link. 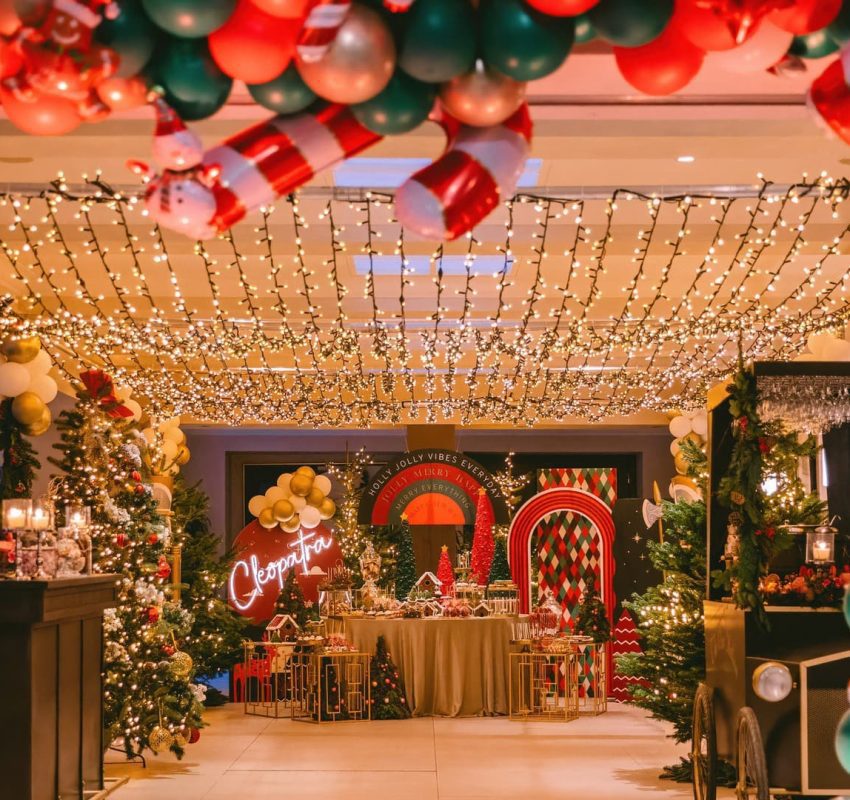