Every couple dreams of having their marriage celebration in summer.

It is the perfect season for such an event, filling the atmosphere with the scent of blooming flowers and extraordinary natural scenery. That is the exact reason why Brittany and Omar decided to have an outdoor wedding at Island Private House in Athens. They sought marvelous landscapes and a sublime climate; hence they picked Greece as their location.

Brittany and Omar’s love story began in an intriguing way. They met through mutual friends, but in the beginning, starting a relationship seemed impossible. Since Omar lived in San Diego and Brittany in Chicago, she was hesitant to start a relationship with a man who would not always be around. However, she changed her mind when Omar started visiting her more frequently and showed her that his intentions were serious.

After some time, their relationship took a totally different turn because Brittany got a job in California, and Omar’s long flights became one-hour drives. This was a very exciting time for these lovebirds since they started living together, and their relationship became deeper and more meaningful. This turn of events was a sign that their relationship was destined and they were meant to be together.

Therefore, their engagement was absolutely expected. Many of their friends believed that the big moment would happen during their trip to Paris, but they actually did it in a romantic winery in Newport Beach. And that moment marked the beginning of the extensive planning of the most magical outdoor wedding at Island Private House in Athens! They opted for a destination bridal party for several reasons and got the most romantic and sophisticated celebration they could ever imagine.

When they chose us as planners for their splendid Mediterranean wedding, we immediately established a perfect connection. We set our hearts to deliver them their dream big day, and together, we were able to unlock a new level of magnificence. We truly got to know them; therefore, we got to plan something utterly special, just as they visualized. This lovely couple really deserved the best!

Brittany and Omar knew from the very beginning that they wanted a destination wedding in Athens because this location is where their families come from. Although they both live in the USA, Omar is Lebanese, and Brittany is half-Greek. Therefore, Athens was chosen as the point where their loved ones would meet halfway.

Their goal was to incorporate Mediterranean culture, but also to allow their family and friends to experience the magic of this fascinating place. Going for a summer wedding in Greece is a dream come true for many people living in the states, so for Brittany and Omar, this was another reason to choose this exact location.

They had a little bit of a hard time when it came to choosing the venue where they would crown their love. They had this great idea of renting a big vacation house where they can accommodate all their guests and have them stay for a week. Since they desired an outdoor wedding, they imagined having it in the backyard of an amazing home with a spectacular sea view. However, they were aware that this kind of idea is difficult to realize, considering that they can encounter many restrictions regarding noise complaints.

So, they needed something with a homey ambiance that would be restriction-free and allow them to have a dreamy day. After scrolling on the Internet for a certain amount of time, they found exactly what they were looking for – a romantic and cozy venue that happens to be the most popular wedding location. The Island Private House is a synonym for a warm and homey atmosphere with breathtaking views of the blue waters.

Brittany and Omar knew that if they intended to tie the knot in another country, they should do it the right way – to completely reflect their story. Their magical outdoor wedding at Island Private House in Athens turned out to be pure sophistication and elegance due to the venue’s amazing surroundings. The natural setting of the place contributed to the bridal decor and matched the bride and groom’s appearance.

The couple decided on simple decorations and ornaments, and the venue’s scenery proved to be enough. The ceremony took place under a flowery bridal arch that complemented the fascinating view of the sea. A few floral arrangements with sparkly lights were enough to make the ceremony of this outdoor wedding truly dreamy.

The reception had the same simplistic decorations but magnificent colors to obtain elegance and timelessness. The gold tables were adorned with white floral arrangements, and this combination of colors added a special effect to the whole ambiance. Brittany and Omar wanted a Mediterranean wedding with an effortless appeal, so the decor was more focused on the elements’ simplicity. An abundance of lights illuminated the whole venue and brought striking effects to the atmosphere, especially when the sun went down.

An Incredible Ending and a New Beginning

The end of this wonderful celebration was crowned with fireworks, making this event quite spectacular. It was the exact detail that made this outdoor wedding at Island Private House in Athens exceptionally marvelous and utterly magical. Brittany and Omar longed for a dreamy setting, and that is exactly what they received!

We knew that this lovely couple truly enjoyed their special day from the big smiles on their faces. There were a lot of happy and emotional moments that we are sure will be remembered for a lifetime. It was certainly a type of summer wedding in Greece whose effects will be remembered till the end of time!

We were honored to be a part of this magical outdoor wedding at Island Private House in Athens. Working with this amazing couple who knew what they wanted from the beginning was a true pleasure and made our job easier. It was a wonderful and authentic experience that motivates and inspires! Looking for more inspiration? Then, do not forget to check our portfolio page! 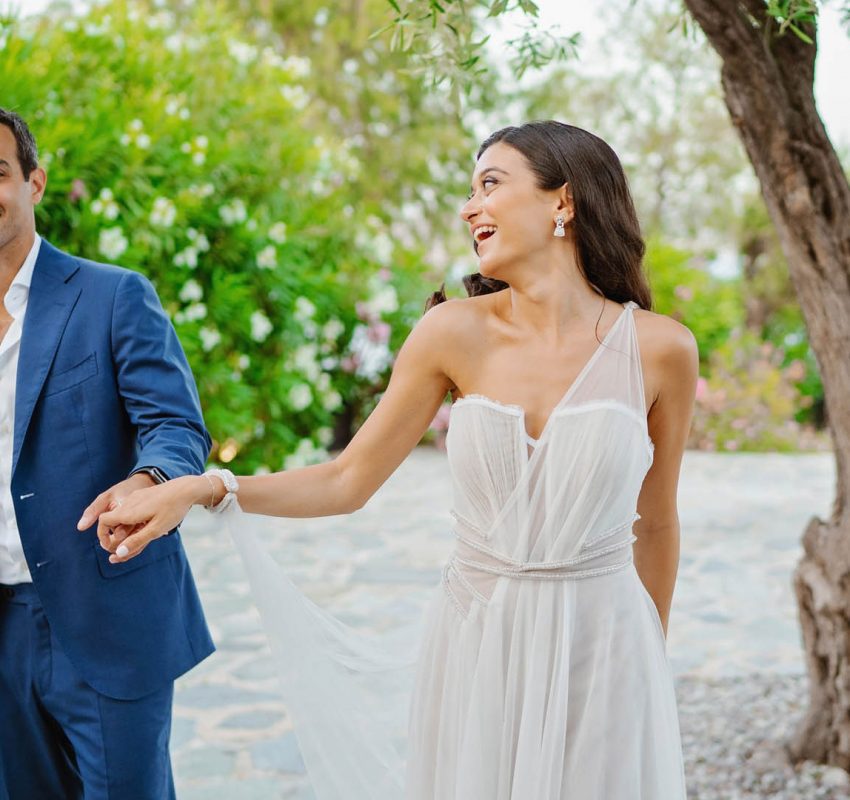 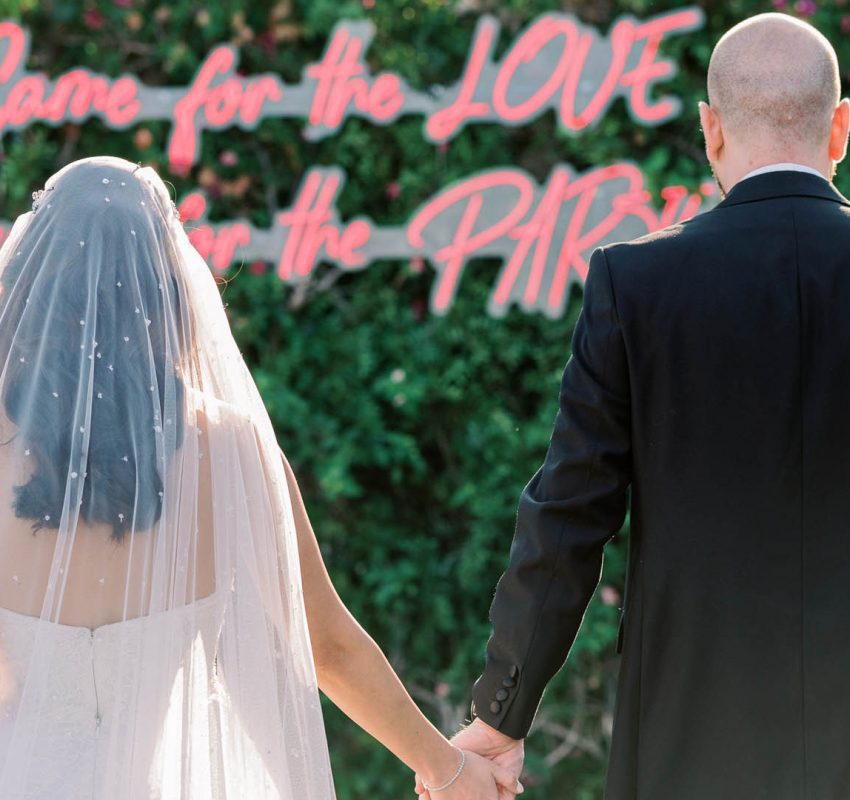