Lexi being half Greek, always wanted to get married in Greece. So getting married in Antiparos at her brother’s island house, surrounded by friends and family, felt the right thing to do.

They also wanted to make a holiday out of it for their guests travelling all the way and what can be better than the Greek islands in the summer?

Natural, elegant with elements of naivety and a little bit influenced of the Greek folk tradition were some of the characteristics that made this wedding so unique. The flowers were all white and green with island herbs and foliage mixed in and the dinnerware was blue and white. Greek elements included the traditional Greek folk band procession as the bridal entrance and Tamata favours (a religious votive offering depicting hearts and Greek wedding crowns which can be used to pray for the happy couple or as pray for yourself for luck in love). For their pre wedding party they wanted to do something super fun (and during the day so they wouldn’t be suffering from hangovers on the wedding day!) and threw a 70’s and 80’s Beach Disco at the beautiful a beach club – it was non stop disco hits and lots of dancing all day in the sun.

Colourful tassels, glitter, hanging garlands were some of the decoration items we used to create an authentic 70’ s crazy ambience on the beach. Here is what our bride, Lexi had to tell about the story behind the day: “Our respective best friends, Laura and Bert, got together and introduced us to each other at my Christmas party in London. When Olly walked in I was completely blown away but I had a boyfriend at the time and it was another year until we finally got together. Laura and Bert also got married this summer and we were all bridemaids/best men at each others weddings – it was such a magical summer!

When Olly proposed he had the ring made especially and the centre diamond surrounded by Colombian emeralds as 2 weeks into our relationship we were sitting in a pub in London on a cold rainy day and talk about going to Colombia. One of us said ‘lets just go’ and one week later we were on a plane heading to Cartagena. It was a crazy whirlwind but completely sums up our characters and love of adventure and travelling.” 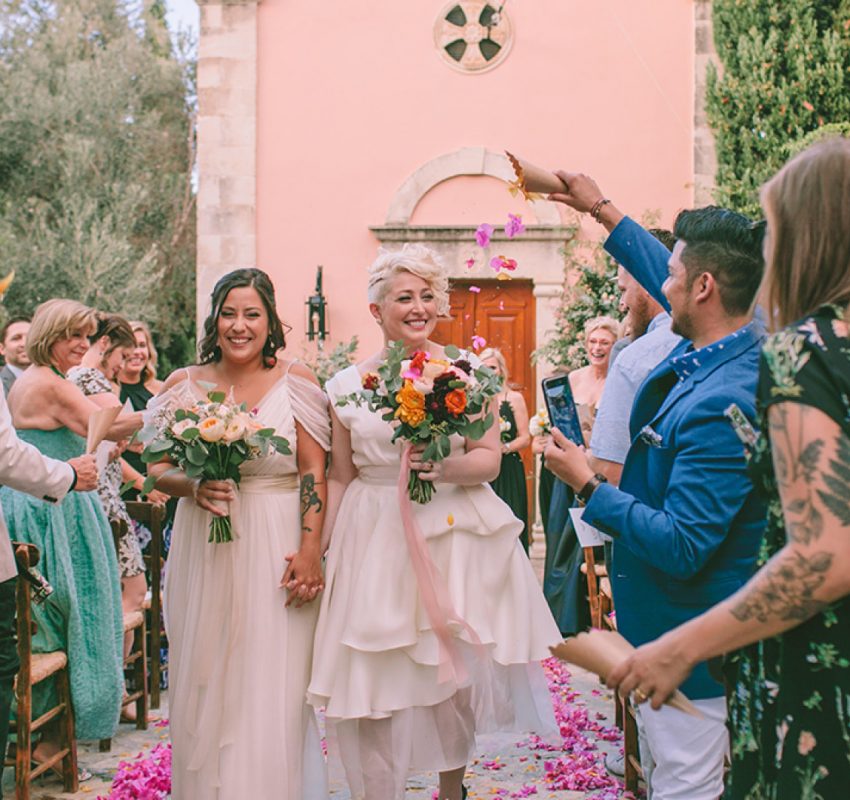 ← Love is to be celebrated!

Christmas with the nutcracker! → 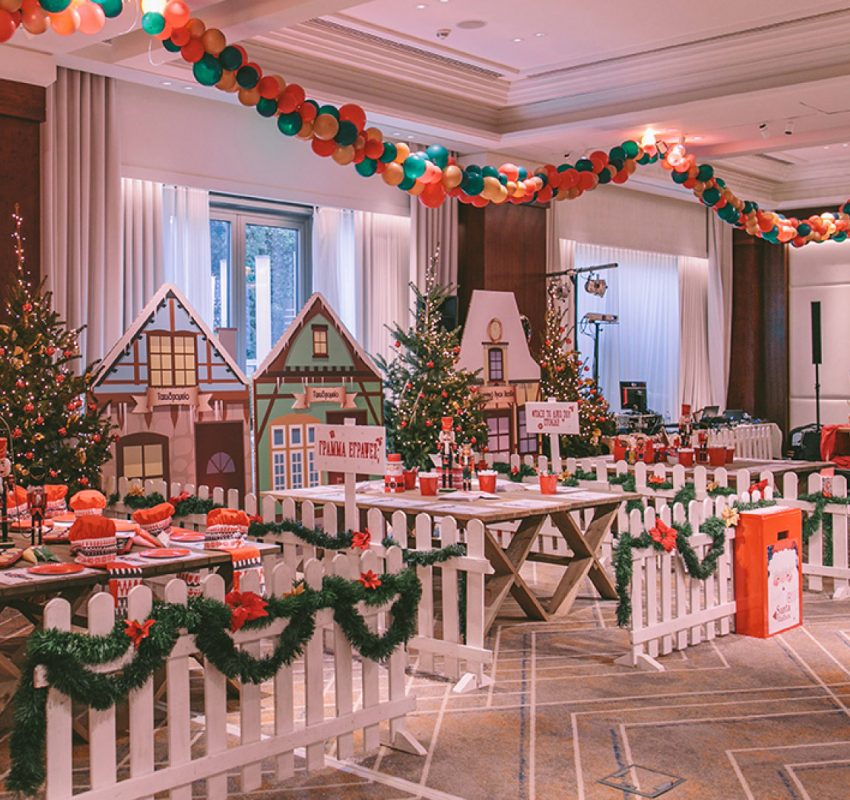