It was a big pleasure to meet Alexandros and Anna on one of their trips to Athens.

Their vision for their wedding day was clear to us from the first moment, and we particularly enjoyed preparing their romantic wedding at Island Varkiza.

Instead of a candy bar, we prepared a vodka & caviar bar honoring our bride’s origins from Russia.

A few words from our groom.

“Our first meeting wasn’t anything remarkable. Just two strangers, new to the city, bumping into each other at a charity event in Toronto. After an amazing conversation we lost touch for a little while and it took some time, but we eventually re-connected, oddly enough over a debate on politics.

Since then, so much has changed. Taking that chance was the best decision of our lives and has defined us ever since! Two months into dating Alex took a chance and asked Anna to travel to Greece with him before she headed off to complete her Masters in England.

It was during that trip that Anna fell in love with Greece (and secretly Alex) while Alex realized that he had finally found someone as carefree and adventure seeking as himself. Alex went to visit Anna almost every month while she was in England, scrimping all the money he had for flights.

It wasn’t easy, but the experience led to some incredible stories, adventures and plenty of dancing! Together we both have gained a greater appreciation for life, for our loved ones, and learned the value in capturing and appreciating every small moment. With that being said it was incredible for us to be able to see these elements come together so perfectly on our wedding day, thanks in large part to the work of RPS”. 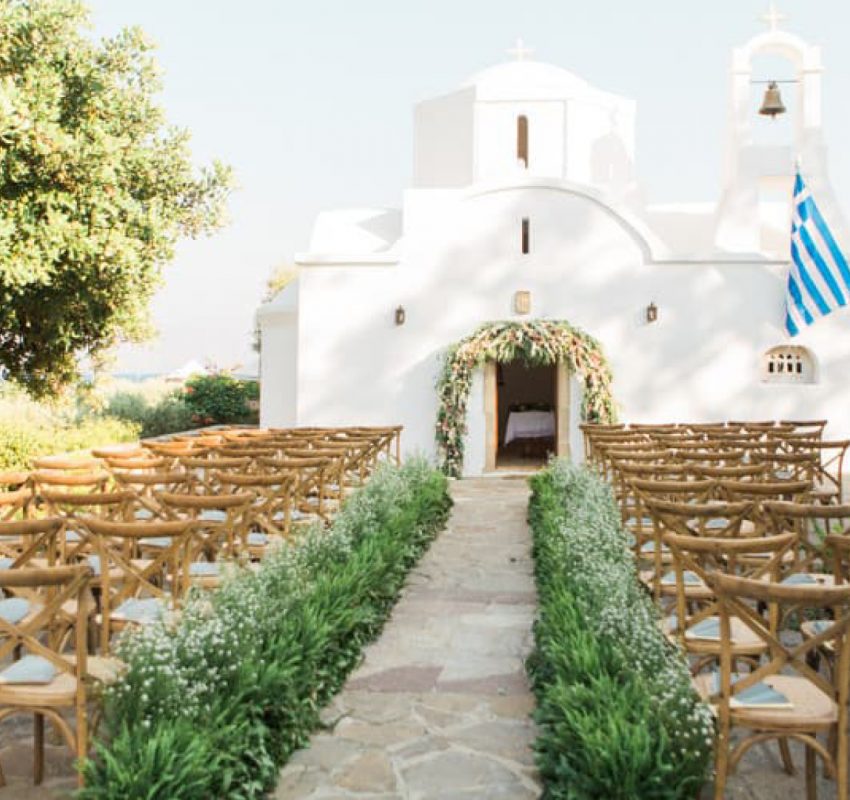 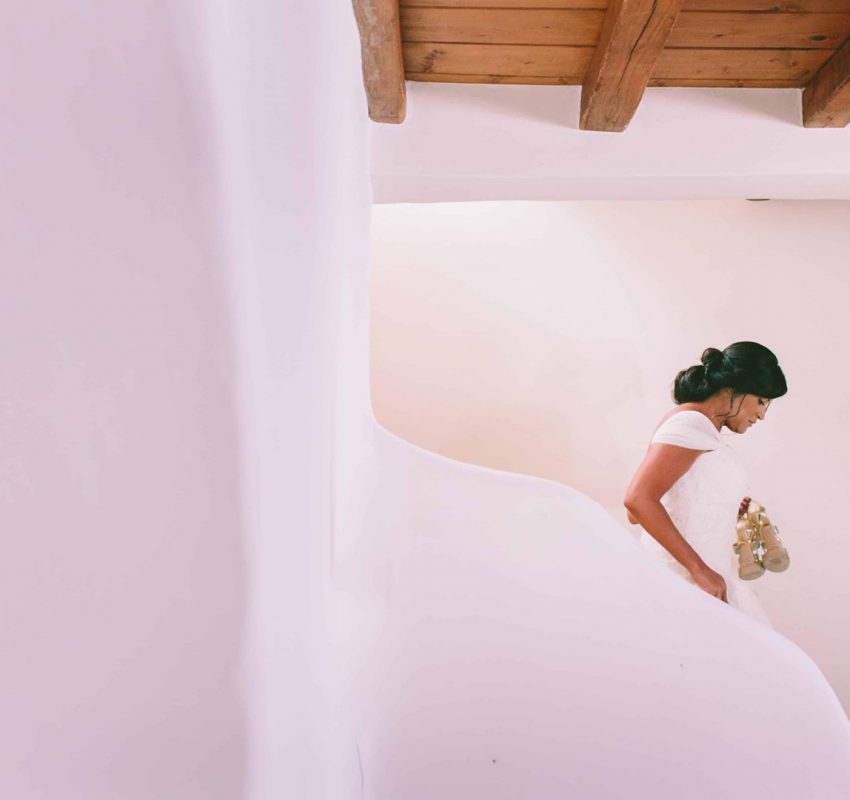