Who needs a reason to design a party and celebrate life ’till the next morning? Let us show you how it’s done!

Start with the venue, invite your friends, bring the tallest cake, keep the wine chilled and set the dance floor on fire

We love birthday parties! And we have these photos to prove it.

When we started discussing about this Birthday Party it was clear from the very beginning that it was going to be something out-of-the-box. The clients wanted to combine a cultural walk in Acropolis with their love for excellent wine. We designed a day trip to Acropolis and a second day celebration dinner table at Oenotria Land.

First Day of the Birthday Celebrations

The guests arrived from all over the world and we made all the arrangements for their accommodation and transportation in Athens. Experienced event planners can cope with all aspects of an event, even those that are beyond their scope. We like to do the extra mile for our clients! The first day of the birthday celebrations started in the breathtaking historic monument of Acropolis. A complete day trip with a professional guide with several interactive activities tailored to keep the interest alive throughout the day.

When we are planning a party we love to stay out of the conventional approach. So this cultural twist got everyone’s attention to the full. Everyone followed the schedule and participated with joyful ecxitement. Celebrate life means to be open to new experiences, right?

The Acropolis of Athens is located on a rocky outcrop above the city of Athens and contains the remains of several ancient buildings of great architectural and historic significance, the most famous being the Parthenon. While there is evidence that the hill was inhabited as far back as the fourth millennium BC, it was Pericles (c. 495–429 BC) in the fifth century BC who coordinated the construction of the site’s most important present remains including the Parthenon, the Propylaia, the Erechtheion and the Temple of Athena Nike.

Although the first day had a rich schedule of activities, the guests were so full of enthusiasm and took countless of photos. They wanted to capture the classic essence of Ancient Greece History!

Second Day of the Birthday Celebrations

After meeting with the birthday lady we just knew it would be perfect choice to throw the party at such a unique place as Oenotria Land.

With the guidance of Michel Rolland, Oenotria Land proves that the Attica vineyard can produce red wines of the highest quality. The story behind this magnificent vineyard is amazing. Oenotros, the youngest son of King Lycaon, was, according to mythology, the first greek who left his land and founded a colony in the bay of Taranto, in souther Italy and produced wine. Oenotria Land was founded in Kapandriti and produced wine in the, rich in wine history, land of Attica.

The estate includes a small modern winery, for the vinification of the grapes from their private vineyard. But, Oenotria Land is a lot more. In the 10.500 square metre complex the owners have created the Costa Lazaridi Wine Museum, hall for professional and social events, conference rooms and, of course, underground cellars for the ageing of wines.

Entering the winery opened the door to a new world of flavors and experiences. The owners came out to greet everyone and as planned a private tour initiate the second day of the birthday celebrations. The wine and the food menu was carefully matched to balance the wine tasting process. It wasn’t just a wine tour but a moveable feast of life, as Hemingway once said in his famous book.

Winter is the perfect period for indoors parties. And the wintery & festive inspiration was reflected in the décor and flower arrangements all over the place. The fine crystals, the greenery, the stone walls, the lines and the candles created the welcoming atmosphere that went beyond and made it feel like home. Candles are not only for romantic occasions, as they are indeed a timeslless asset on a table set up.

Birthday Parties for Adults Can Be Funny

From our experience and after organizing numerous events, weddings and parties we are firm believers that the only limit for your birthday party is the sky. Getting older and wiser can be funny and adventurous! Just because the calendar shows one more year doesn’t mean your can’t have a blast.

Are you searching ways to celebrate your birthday?  Let us show a whole new world of inspirational ideas for your party! Contact us and prepare to redefine what celebration means. It’s a promise! We are never too old to party!

Have you seen these Parties?

You may find some wonderful party ideas for your next event in Athens in the following albums. Enjoy! 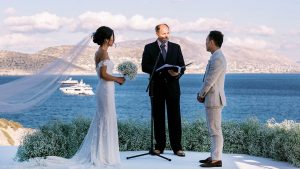 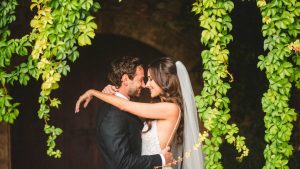 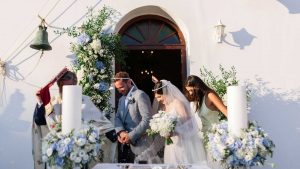 A sea baptism in Athens, Greece 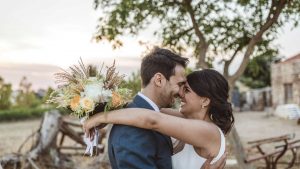 A Moho backyard wedding at a 19th century castle A modern engagement in downtown Athens 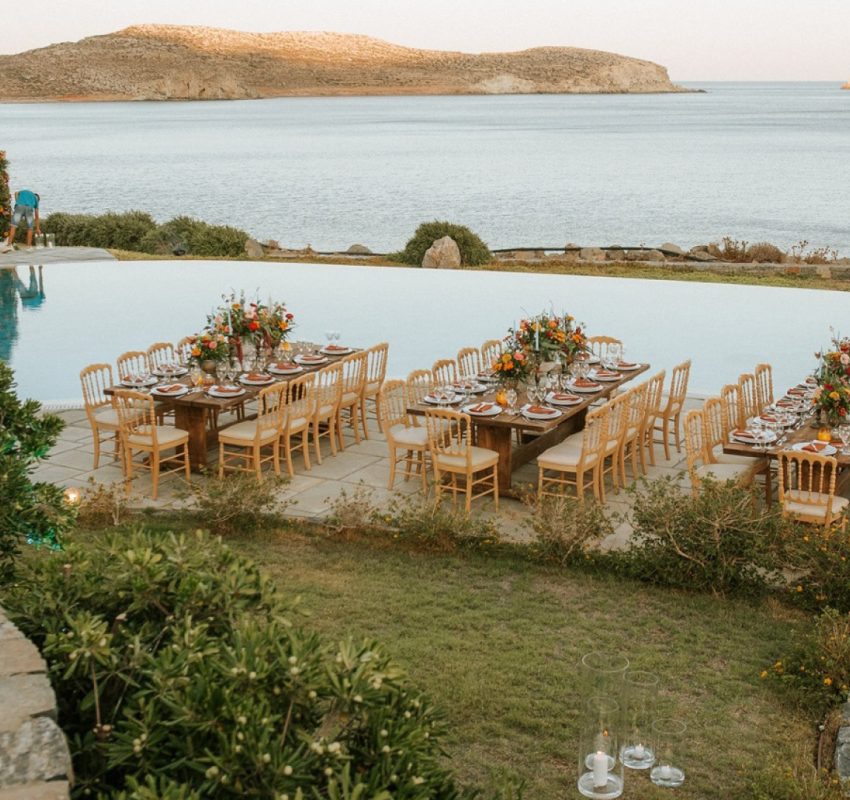