A colorful fall wedding in Athens Riviera with a beautiful love story that started in Rethymno.

Dora met Nicolas in her first year of University in Rethymno, the beautiful town in Crete, where Nicolas was already working as a doctor.

Four years passed without ever seen each other again, she completed her studies, came back to Athens and there, one day, met again and they have never been apart from one another ever since. They travelled together a lot and moved to London for one year, and when they came back, they decided to tie the knot.

The wedding took place in Athenian Riviera, early September, in one of the most picturesque venues. The choice was made several months before as they decided to start looking for venues, before even the question was popped! Dora has an exquisite taste so it was more than pleasure to work with her. We went for a natural/ elegant style that included lots of grey tones and neutral colours. This classic combination could easily be taken down a very traditional road, but instead, we took an «open air» interpretation with lots of greenery, aged gold and silver accents merged with vintage elements and some marsala details. The result felt intentionally expressive combining everlasting romance with a prevailing passionate vibe and reflects successfully their love story. Guests savoured a splendid 5 course menu accompanied by the perfectly matching wine so having the right cheese table as an epilogue, was a must and, definitely, it didn’t disappoint! 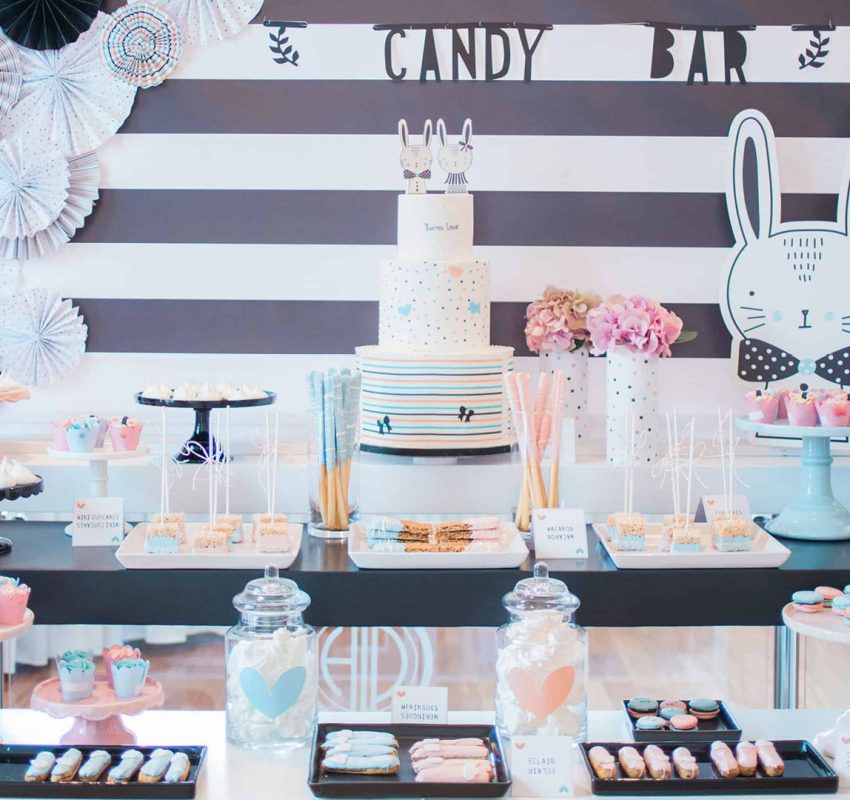 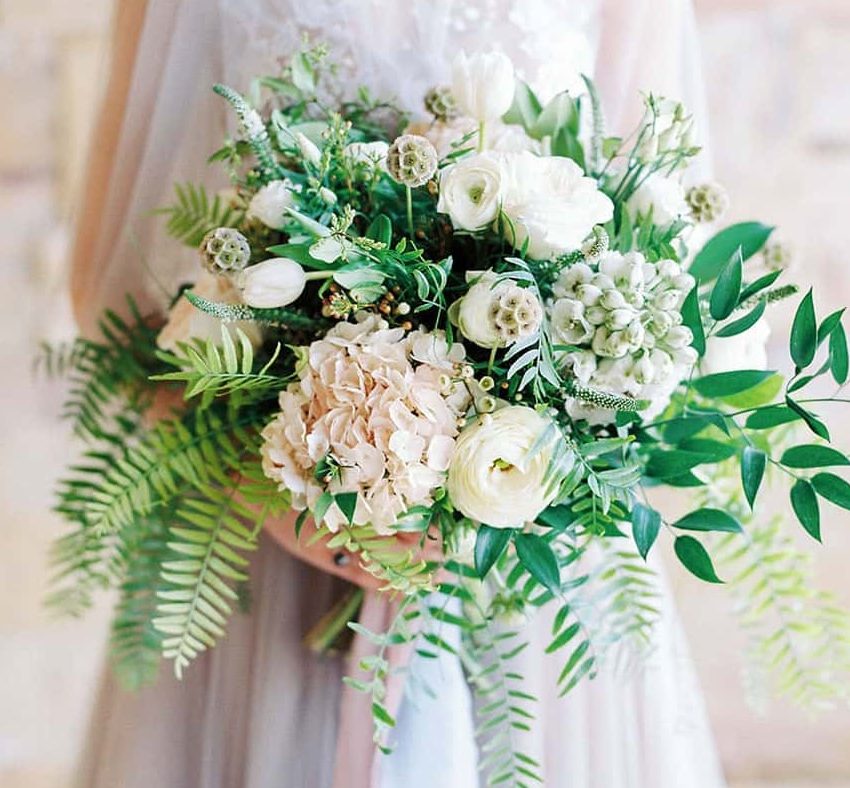